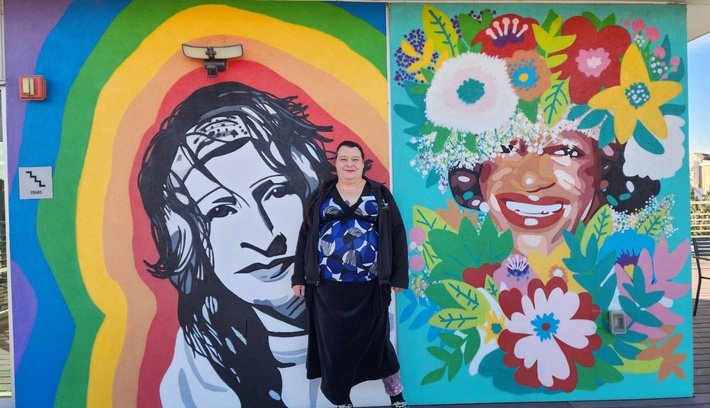 Today’s email signatures include them. They are on name tags at conferences. Their appropriate usage can make or break someone’s day. They are pronouns. Unfortunately, many people are still confused about the importance of using the right pronouns with family, friends and co-workers. How does the use of incorrect pronouns impact a person’s mental health and their sense of belonging in the world?

To answer this question, Denver Urban Spectrum reached out to several members of the LGBTQ+ community in the Denver metro area. Here’s what they had to say. 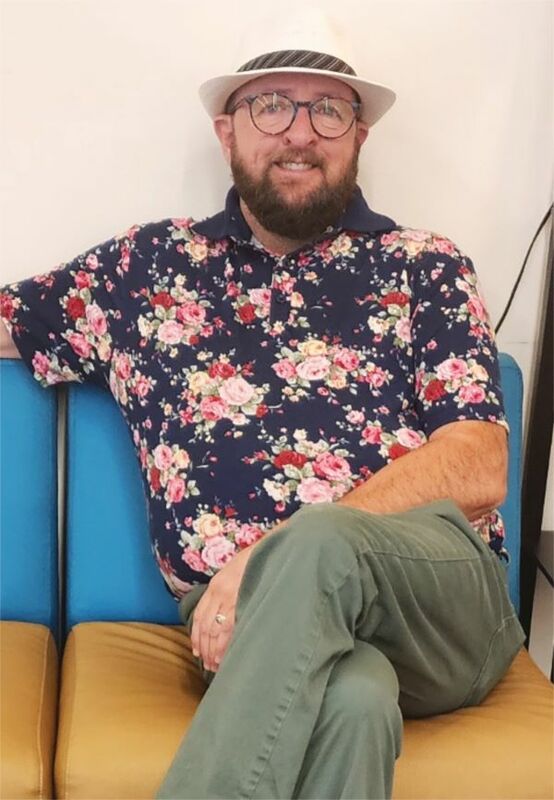 According to Morgan Seamont, the director of the Pride Office at the University of Colorado Boulder, “It is important to use the correct pronouns with someone as it shows a sign of respect and that you acknowledge someone else’s identity. Similar to names, if someone repeatedly called you the wrong name, you would begin to feel as if they did not respect you or care enough about you to learn and use the correct name. Failure to use the correct pronouns with anyone, whether they identify as trans or not, can have effects on people and how they feel about their environment.”

Seamont, who uses he/him pronouns, adds, “This, along with other factors, may drive the person into a sense of isolation, sadness, frustration, or anger. To be repeatedly disrespected and denied one’s own identity erodes trust, civility, belonging and contributes to depression and anxiety in the trans population.”

“It is really important that folks are intentional about asking what people’s pronouns are and using them,” explains Herod, who cautions that using the wrong pronouns could also be done to mock or direct hate at someone. “Using the wrong pronouns or ‘dead names,’ which are their old names before they may have transitioned, is extremely detrimental to someone’s psyche, to someone’s sense of belonging and well-being.” 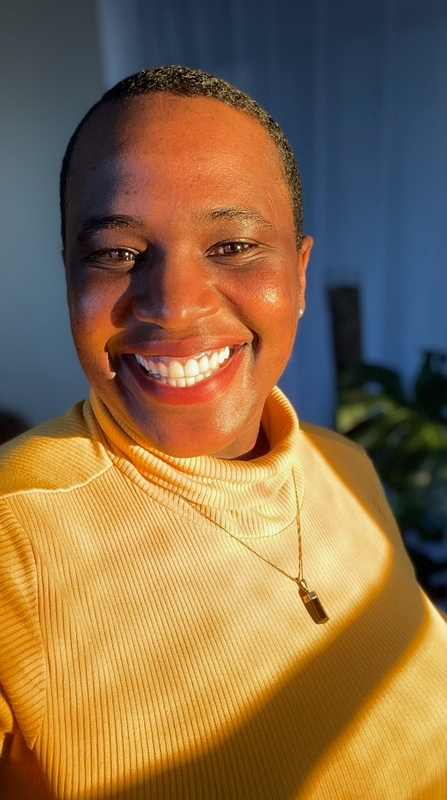 “It could cause dysphoria (a feeling of unease) when assumptions are made about a person’s identity based on their external presentation, which does not let the person show up as themselves,” says Olivia Hunte, who holds a master’s degree in social work, is a first-year doctoral student in social work at the University of Denver, and a teacher of social work with LGBTQ+ people at Metropolitan State University Denver.

Hunte, who uses she/her pronouns, identifies as cisgender, a queer person, and Black or Afro Caribbean. She sees herself as existing at the intersection of being a person of color and a member of the LGBTQ+ community, an intersection of oppression. “Oppression comes from not identifying within the gender binary (as male or female) and consequently being misgendered,” says Hunte, who is an executive board member of Soul 2 Soul Sisters, a faith-based organization that works to honor and protect Black women’s lives, loves, decisions, families, communities, and futures. 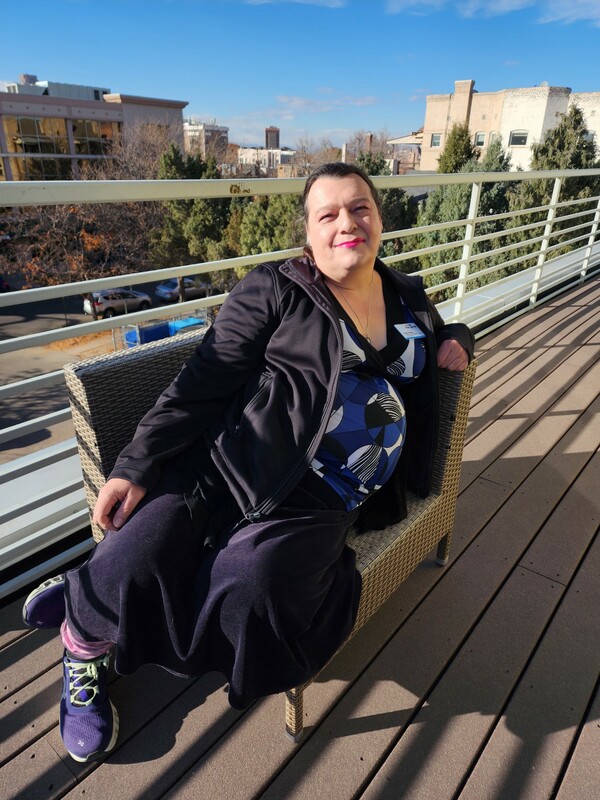 The number of times the incorrect pronoun is used by family and friends can speak volumes, according to Sable Schultz, the manager of the Trans Gender Program at the Center on Colfax in Denver, where she oversees peer-led support groups and trains organizations and businesses regarding the transgender experience and inclusion.

Schultz, who uses she/her pronouns, identifies “as a queer transgender woman, which means that I was assigned as a male at birth, and I identify as a woman.” She says being misgendered by someone close to her “has left her stressed out for days, affected her sleep, created personal self-doubt about her presentation and ability to maneuver in the world. When it involves someone close to you it can cause you to not want to engage in community or social events, to withdraw or isolate yourself from friends and family.”

Shanae Adams, a licensed Colorado mental health professional, laments, “It is like a blow in the gut to not have one’s gender identity perceived by others because of the extremely hard work one goes through to put oneself and one’s long thought-out gender identity in view of others. Being misperceived can cause one to question oneself or wonder if the effort to be oneself around others is worth it.”

Adams, who serves on the executive board for Soul 2 Soul Sisters and is a candidate for a doctoral program in clinical sexology, uses she/they pronouns, identifies as trans masculine, Black and queer. In her private practice, Adams reveals, “I see the effects of misgendering on one’s mental health can involve a denial of a person’s reality, their identity. To not be seen or experienced for who one is as a person can create a gas lighting effect, cause a denial of one’s own reality or perception. For a transgender person it can cause mental turmoil, can be a life-or-death situation when not called by the correct pronouns or the name they identify with. They could feel like a burden or feel the world would be better off without them.”

Adams stresses that “the incidence of misgendering does not apply to those who mistakenly use the wrong pronouns. It is used with those who intentionally misgender or refuse to see someone as they are. This can be extremely detrimental to who is being misgendered because of the time, energy and attention they put into being in the identity that is good for them, that is their reality.” 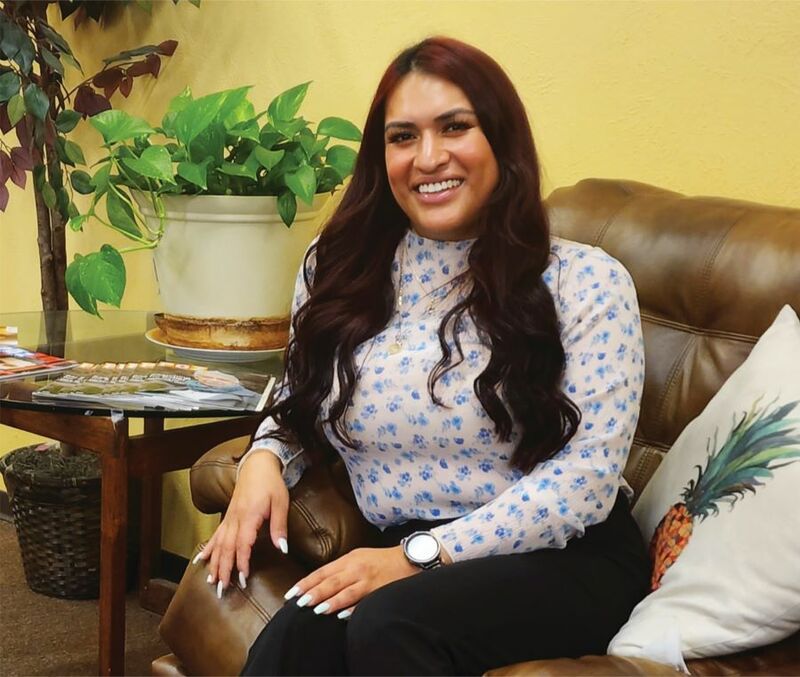 To be addressed appropriately can be a beautiful experience, according to Vanellope Santibanez, the TransAction program manager, HIV/STI tester, and PrEP coordinator for the transgender community at It Takes A Village, an organization which provides a variety of other supports to the community.

“I see many trans individuals in the beginning stages of their transitions and they light up when you address them with correct pronouns because to us it feels good to get acknowledged for who we are,” says Santibanez, a Latina transgender woman who uses she/her pronouns. “Sometimes you may not know (someone’s pronouns), and that is okay. Just ask!”

She cautions, “It is important to always use the correct pronouns, especially in public places. You never know when you can be outing someone and putting them at risk of violence.”

Adams encourages self-help for families, “through involvement in support groups (such as PFLAG: parents, families, friends of lesbians and gay people) to explore how your experience differs from your child’s experience, or by getting therapy. These are ways to get more education, knowledge, and background to support children going through a different and difficult transition; it is okay to feel uncomfortable, to not know, and to feel lost. This will help creating a story of how one wants their child to be, how they should live.”

Showing advocacy in their child’s school setting is another way to support, according to Hunte.

If you have not met or do not know which pronouns to use, Seamont recommends using either they/them pronouns or a person’s name as one way to prevent misgendering people. “Like everything, it just takes some practice, and it will sound regular in no time. As a trans person myself, I was forgiving of people using the incorrect pronouns when I first transitioned but if a person continued to make mistakes after a few months, they generally didn’t remain a friend as they clearly didn’t respect me.”

To help create a smooth introduction for students who are transitioning (changing their pronouns), CU’s Pride Office under Seamont’s direction helps CU students to readily select their pronouns or make preferred name changes within their student portals, which then shows up on their class rosters and for their professors to see prior to the start of their first class.

For Vanellope, her misgendering experiences came from a work environment or being out in public, and it was her family and friends who were her greatest supporters. “Honestly, they are my strength and reason to continue my journey. They inspire me just as much as I inspire them. Unfortunately, in the workplace and public things have been so different. I have been disliked because of my gender identity and judged, been called a ‘man’ under their breath, and honestly if my journey wasn’t going to be easy and if I was going to survive in this world, I was going to need to be confident and tough.”

Herod says the best way that society can learn about each other is “to be around each other; exposing yourself to folks who are different than you, if it is a different race, a different gender, if it’s a different gender expression or gender identity. It is extremely important to just not be afraid and be around those folks…. Everybody just wants to be seen for them, be seen for who they are. And so, take a look, and I am sure you will find some amazing folks out there and you’ll see their hearts, too.”

Seamont says, “When people make a mistake (use the wrong pronoun) unintentionally it is best to apologize briefly and move on with the conversation.”

Hunte offers, “It is best to not assume how someone gender identifies based upon their name, and one can do this by using gender neutral pronouns (such as they/them) and allowing them to reveal their pronouns.”

What about laws? Herod says, “What I think society could do to help lawmakers and others improve on the level of safety is really calling hate crimes what they are, hate crimes. When they happen, they need to be prosecuted as hate crimes. We need to make sure that folks do not get harassed or abused simply for who they are, who they love, and how they present, because it is extremely important that we enforce the laws around hate crimes. 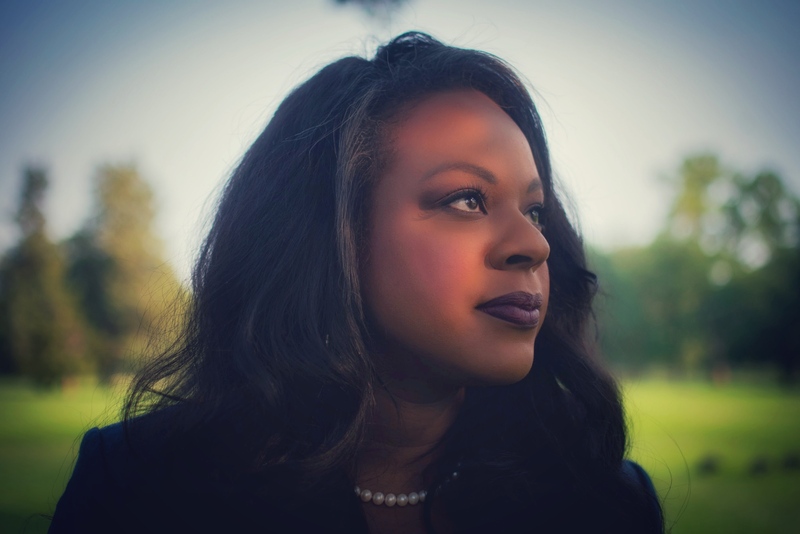 Herod adds, “But more importantly, we have to make sure that as a community we are stomping out any of the hateful rhetoric that we hear or see in our communities. It is not funny to make fun of someone because they are transgender. It is not funny to bully a young kid because you think they’re acting too effeminate [(in reference to a man) having or showing characteristics regarded as typical of a woman; unmanly] or masculine, or whichever way you think they shouldn’t be acting. It is more important to lift up and love these young people; it’s more important to lift up and love all folks in our communities.”.

Editor’s Note: This article is not an all-inclusive discussion on misgendering, nor is it meant to imply that misgendering leads to acts of violence. This article is solely meant to open up meaningful conversations, with the hope of educating, informing and inspiring. Below is a list of advocacy organizations and resources: Visit CU Pride Office at www.colorado.edu/cisc/pride-office; Visit Soul 2 Soul Sisters at www.soul2soulsisters.org; Visit the Center on Colfax at www.lgbtqcolorado.org; Visit Dragutante at www.dragutante.org; Visit Queer Asterick at www.queerasterisk.com; Visit One Colorado at www.one-colorado.org; Visit Black Pride Colorado at www.blackpridedenver.com; Visit PFLAG at www.pflag.org; Visit It Take A Village at https://www.ittakesavillagecolorado.org.