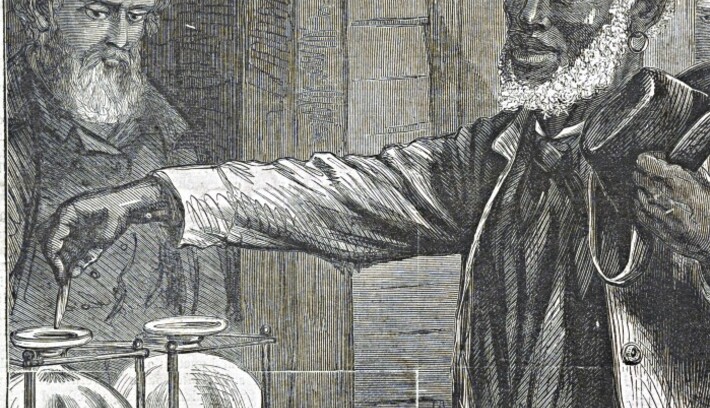 Let's be honest — these restrictions can easily be overcome.

Restrictive voting laws have been in the news a lot the past few years. Groups are up in arms over the Republicans' attempt to stay in power by making the act of voting more difficult for the people that vote against them. However, when examined closely, these new restrictive laws are a lame attempt to make the voting process difficult enough to stop a large enough number of people that will decidedly change the outcome of the election.

If the local and national news were my only source of information, and my mind was malleable enough, I would think that African Americans were powerless victims to the conservative establishment's attempt to stop them from reaching the voting booth. Politicians and activists seem to spend more time complaining about the effort to suppress votes than actually acting upon and fighting the war that republicans are waging on more than half of the American population.

The action needed is straightforward: Get out and vote. There's very little else citizens need to do. I am an average person, and with all of the restrictive legislation right-wing activists are dolling out throughout different states, not one of those restrictive measures could stop me from voting. I am not unique. Most people can still vote despite these measures unless not being allowed to carry candy bars and water bottles while waiting in line is enough of a game-changer to keep you home and away from the voting booth. 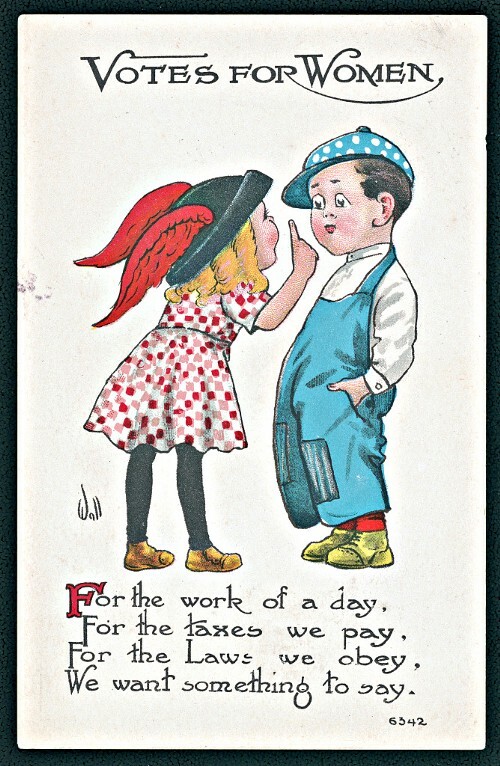 These new restrictive laws can make voting more difficult and inconvenient for sure. And I do believe it has a lot to do with racism. And we should shout and fight back like hell to stop states from enacting these laws. People like Stacey Abrams are doing an excellent job of rallying people and fighting the inequities that these laws represent. However, at the very same time, we need to get out and vote. Voting is the necessary action.

Many of these laws have to do with the shortening of time, such as a shortened window to apply for a mail ballot and shortening the window for deadlines for mail-in ballots. Limiting early voting days and eliminating election-day registration is also an attempt to condense time for voters. Other laws require introducing extra steps to discourage you, such as removing or limiting mail ballot applications to voters that do not apply for or request them.

Then there are the tertiary laws that, on the surface, have nothing at all to do with voting but instead are designed to make the voting experience miserable and sometimes even dangerous. At the same time, we still fight off the COVID-19 virus. These laws ban snacks and water while waiting in line or restrict assistance in returning a mail ballot.

The republicans are also shortening access and elongating distances. The laws also limit the number of polling places, as well as mail ballot drop boxes. And then there's the old, "Are you a citizen?" trope. That is the old ID requirement laws. Legislators have tightened ID laws for both mail and in-person voting.

These are all bad and designed for a minority to remain in power. However, I only have one question: Is that all they got? Not one of those measures could legally keep me away from the voting booth or mailing in a ballot from any state. We can walk, chew bubble gum and bounce a ball at the same time. Instead of some of these news celebrities making weekly and daily guest appearances on MSNBC and writing books, more work needs to be moved to the trenches.

Imagine an initiative that goes door to door with an entire voting assistance kit. Volunteers would go to every home and register people to vote, update their ID, identify any special needs, such as health or physical, and make needed arrangements. All of this can be completed digitally in the home. Even the ID cards can be made and printed. Transportation can be arranged ahead of time for all citizens with a combination of civic and private entities. None of this is difficult. It only has to be organized for every locality. The effort will not be only on election years, but for the entire year, every year. Voting action must be embedded as a full-time job for volunteers, made and run by local jurisdictions without state or government interference.

Even if the above is not implemented, if all of the registered voters got out and voted, there is no reason why the majority of the American people can win back their voice. Without activism, people become objects to be acted upon. Tyranny treats humans as objects. It is not good enough to believe individuals can make positive change; that belief has to be the primary motivation to make a change.