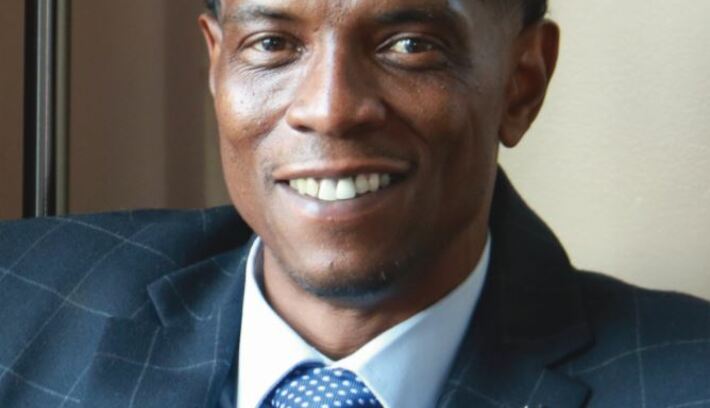 Determining the Future of the Park Hill Golf Course

Determining the Future of the Park Hill Golf Course

As the November ballot draws near, efforts to determine the future of the former Park Hill Golf Course continue to intensify.

Two competing groups envision vastly different uses for the 155 acres in the heart of the Park Hill neighborhood. Save Open Space Denver, seeks to prohibit any residential and commercial development – maintaining it as a public park.

Conversely, The Holleran Group in tandem with Westside Investment Partners, who currently owns the property, favors a mixed-use plan that would include affordable housing, grocery stores, and other commercial development.

Currently, the land is under a conservation easement that has been in place for some 25 years and forbids anything other than an 18-hole regulation length golf course on the property.

In 1989, $2 million was set aside to buy the land. However, the $2 million was no longer deemed adequate for the purchase of the land. The Trust entered into an agreement that would essentially limit the land to be used as a golf course. The easement was then approved by the Denver City Council in 1997.

The land was used as a golf course for almost a century before it closed in 2018. In 2019, Westside Investment Partners bought the property for a reported $24 million. The goal was to develop the space once the issue of the easement could be addressed; ideally, ultimately being removed opening the door to development possibilities.

However, SOS Denver’s primary aim is to maintain the easement, forcing a halt to any planning activities on behalf of Westside Investment Partners.

In a recent lawsuit filed by SOS they assert that the city is spending money and employee hours working on development plans for the golf course, which is still bound by a conservation easement that requires a court order to end.

The current development visioning process is itself the result of a legal settlement between Westside Investment and the city; which paid $6 million to cover a condemning 25 acres of the golf course for a stormwater drainage project on the property. The agreement maintains the easement but gave Westside a three-year window where they don’t have to run a golf course and can start a public engagement process. 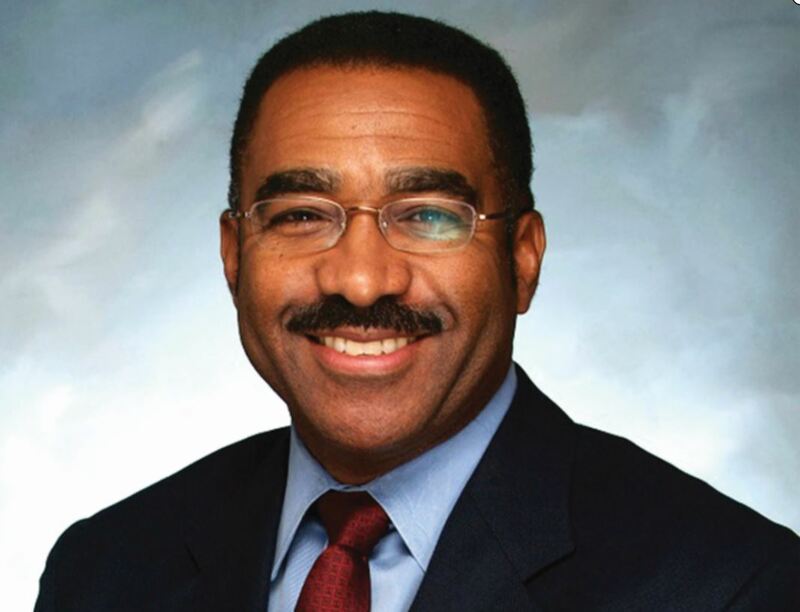 “This is a unique situation,” Penfield Tate said. “It’s as if they expect the city to give them something for free and allow time to campaign and strategize; forgetting that public tax dollars have been used to support this endeavor.” 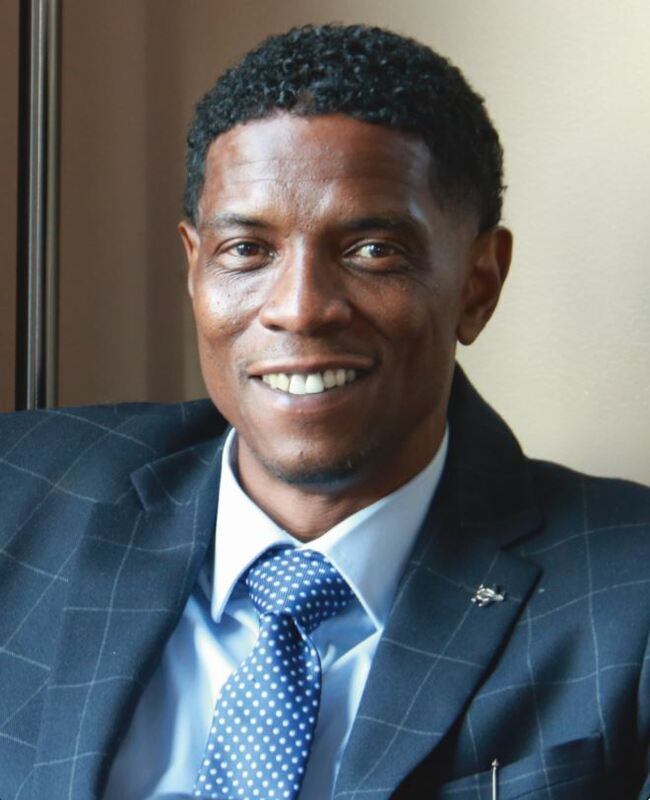 “This measure has been brought before the city council before. The 1st time it was defeated by a vote of 10-3,” Norman Harris pointed out referring to when SOS proposed the same language for a charter amendment last summer.

In response, Initiative 302, sponsored by some in the community and Holleran/Westside, would make the city-wide vote not applicable to the Park Hill Golf Course.

But can there be a compromise? Westside Investment and its partner the Holleran Group has presented a proposal that appears to accomplish, at least some of, SOS’s primary aim of assuring and sustaining open space.

Westside and Holleran have made public statements committing to the preservation of at least 60 acres of useable park space on the property.

According to Norman Harris, principal of the Holleran Group, there need not be winners and losers.

“This can be a win/win scenario. We must meet the community where it is,” he insisted. “Approximately 80% of respondents in a recent survey suggested that they favor a mixed-use development plan for the property.”

While the conservation easement specifies that there be no development on the land outside that of a golf course. Harris is confident that the city council will yield to the will of the people.

“Our hearts are in equity for all,” Harris says. “We are focused on asset-based community development with a vision of bringing generational change, while maintaining the character of the community. A lot of community input has already been gathered, and it generally reflects approval for a mix of development and open space. However, parks and open space remained the most popular priorities across the board.”

The group has also publicly committed to a diversity of housing options including a combination of so-called affordable housing and market rate housing units. Additionally, they promise to implement strategies to attract “displaced families” back into the neighborhood. The plan would seek to address the question of a food desert by establishing a grocery outlet on the property and providing economic opportunities, businesses and services aligned with the needs of the community.

The Holleran Group is both owner and co-developer of the property. 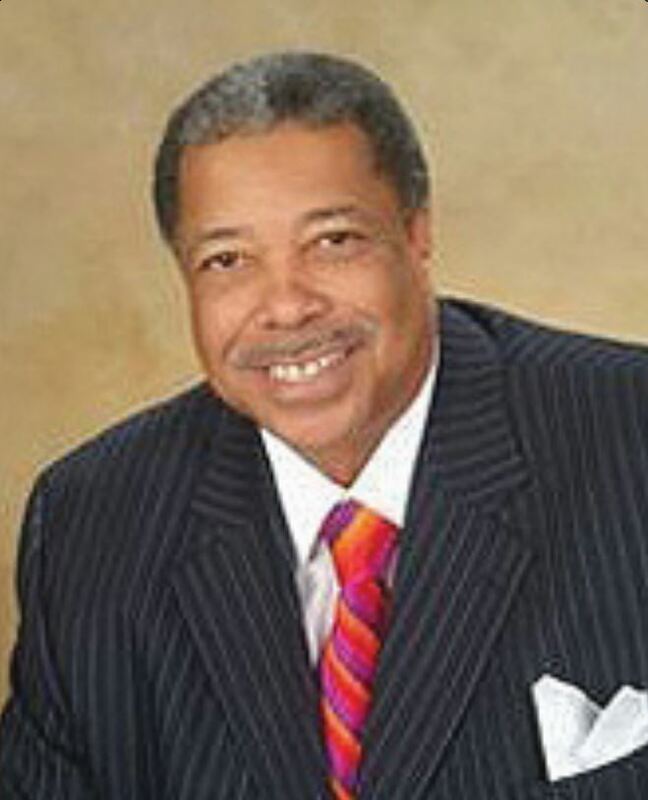 But according to former Mayor Wellington Webb, it is not so simple.

“The City of Denver is 155 square miles, and we are losing park space every day. There is a conservation easement in place that prevents development. That is the law,” Webb declared. “That will remain the case until either the voters or city council acts to change it. The easement was placed on the land during my administration in 1997 and I supported it then and now. I did it to protect the land. The one time the city council did act, it moved to strengthen the easement.”

The former mayor sides with those advocating to maintain the entire property as open space.

“City tax dollars invested in the property and placed the easement on it for a reason. We want grass and open space, not concrete,” he said. “It is the normal course of action for the entire city to vote on matters concerning bond issues.”

Webb says those who advocate for the development of the property continue to insist that no one is listening to them and they are being disenfranchised.

“You have a Black mayor, a Black city council member, a Black state representative and a Black state senator,” Webb said. “How can they claim that no one is listening to them? I like the young people in the Holleran Group but I don’t believe that this deal is what it is perceived to be. It will lead to further gentrification of the community or wind-up producing ghetto housing.”

Former state senator and Denver mayoral candidate, Penfield Tate III agrees with former Mayor Webb saying that the developers purchased the property knowing that they were not allowed to develop it.

“They bought the land in the hopes that they could remove the conservation easement. It was placed there when the property was a city owned asset and the entire city must have a say in what happens to it.” Tate claims. “I have no issue with companies wanting to make money, but it is doubtful that they will be able to achieve the goal of affordable housing and the other amenities under their proposed plan. What is likely to happen is further gentrification of the community requiring middle to upper middle-class income simply to live there.”

He says that the community should maintain as much control as it can over what development projects are approved within its borders.

“We are currently working on some broad-ranging plans to present the space as open and recreational, without development,” Tate suggested. “The community must know that the easement provides them with leverage – it is their voice. Once it’s gone, the developer can do anything it wants to with that land, based upon the deal they would strike with city administration – and regardless of what they may have promised on the front end.” 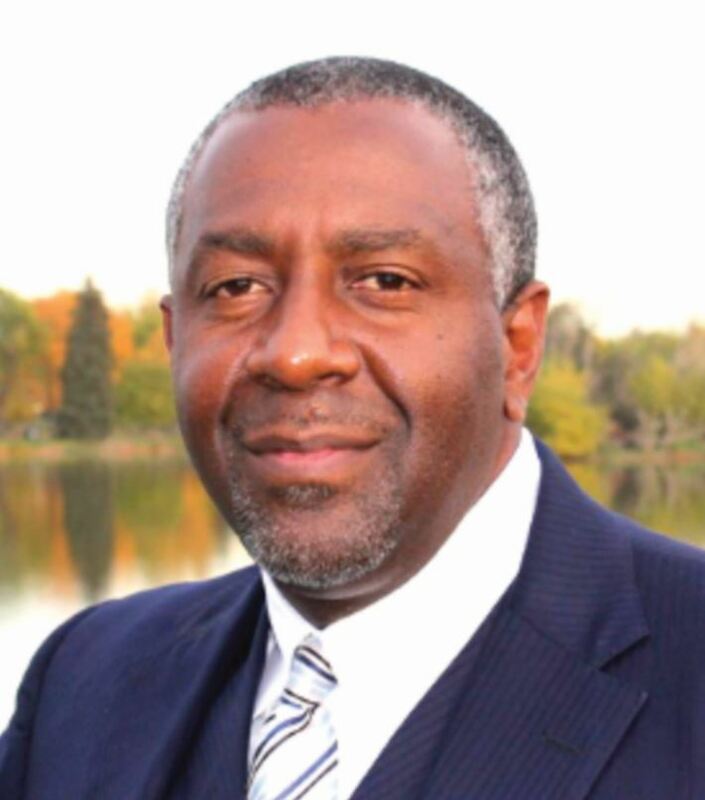 But for Wayne Vaden of the Holleran Group, it comes down to a matter of community self-determination.

“I am a 4th generation Northeast Denverite. We have seen our community undervalued for the last 50 years,” Vaden Says. “The best way to address this issue is to create mixed-use development. We must attract businesses and economic opportunities. We can do this and also maintain quality outdoor space for our children.”

Vaden believes that the most sensible solution is to create economic opportunities for a community that has been “disenfranchised” for many years.

“It took nearly a century simply to get a sub-division,” he said. “We want to determine our future for ourselves. It makes sense to create a business district where businesses pay and there is no cost to tax payers.”

The issue will go to the voters this November. They will be presented with two options, Initiatives 301 and 302. Here are the specifics of the two ballot measures:

Initiative 301, sponsored by SOS Denver, seeks parks and open space preservation and is against any residential or commercial development on the property. The group garnered more than 10,700 signatures and was approved for the ballot this past June.

The measure aims to change the Denver Municipal Code removing the city as the sole source of lifting conservation easements. Rather, Denver residents would be allowed to voice their opinions in a city-wide vote to remove a conservation easement. Essentially, the property would remain a park. However, some exceptions exist for developments such as recreational facilities.

The bill features the following language: “Construction of any commercial or residential building on land designated as a city park or protected by a city-owned conservation easement and any partial or complete termination, release, extinguishment or abandonment of a city-owned conservation easement are prohibited without the approval of a majority of the registered electors voting in a regularly scheduled or special municipal election.”

Initiative 302, sponsored by Westside Investment Partners, who purchased the land in 2019, and its partners as the Holleran Group seeks removal of the easement in order to move forward with a mixed-use development project that would include a grocery store, affordable, as well as market rate housing and to address the issue of displacement of residents from the Park Hill community.

Their language would basically suggest that conservation easements would only apply if a certain certificate would be issued for the property. This would serve to exempt Park Hill. So, if the measure passes the city would harden its laws pertaining to conservation easements somehow but will not apply to Park Hill. It would all but nullify ballot 301 and the requirement for a city-wide vote. Nevertheless, the law would reportedly remain on the books.

It remains unclear as to whether this would open an entire Pandora’s Box with other properties and future development in the city as both measures are linked to just the Park Hill property.

“There is no need to think in terms of winners and losers. We can have a grocery store and solve the problem of a food desert, affordable housing that can help with displacement, and a large park where our kids can play. Let’s work together to make something really special here for future generations,” Harris says.

In the end, both sides appear to believe that whatever development eventually occurs on Park Hill golf course land, it should be in alignment with the values and needs of the community.

“We believe that the people that surround this project are our most important asset and that we should work with communities to find a synergy between people and property,” Harris said.