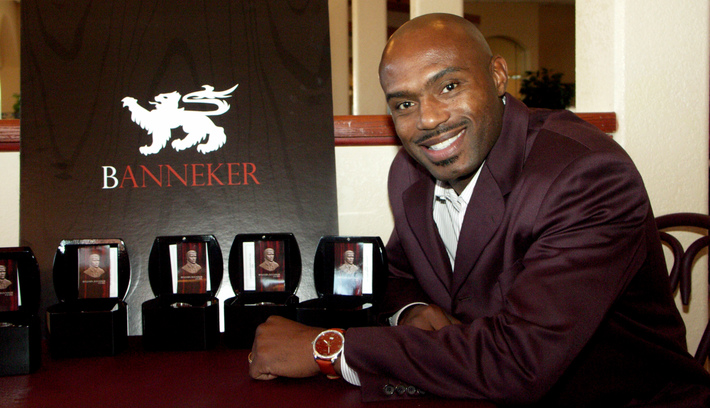 The American Dream is not dead. A powerful team of businessmen and women from across the nation are stepping up to ensure that inner city youth and their communities have access t 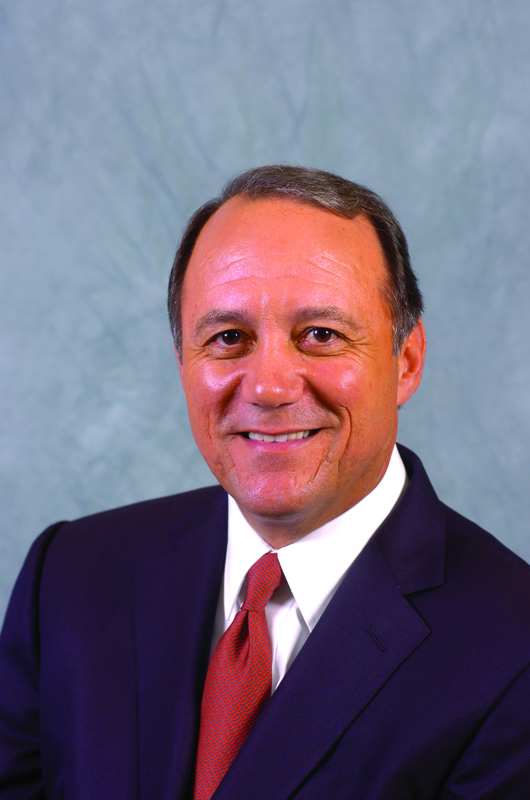 o the opportunities provided by career education.
“I am a poster child myself for the American Dream. I grew up in a family that had virtually no expectations of the opportunity to go to college or accomplish whatever I could dream,” said Jim Keyes, a business executive and philanthropist who was a former CEO at Blockbuster Inc. and 7-Eleven. “I am a big believer in there being opportunities for everyone. Too often there is no awareness and we become products of our environment, rather than allowing any child to create his or her own identity and accomplish whatever they can dream.”
Keyes, who founded the nonprofit Texas-based Education is Freedom to help middle and high school students pursuecollege education, is the visionary behind a project that aims at lifting young adults out of violence and poverty through manufacturing careers and training. 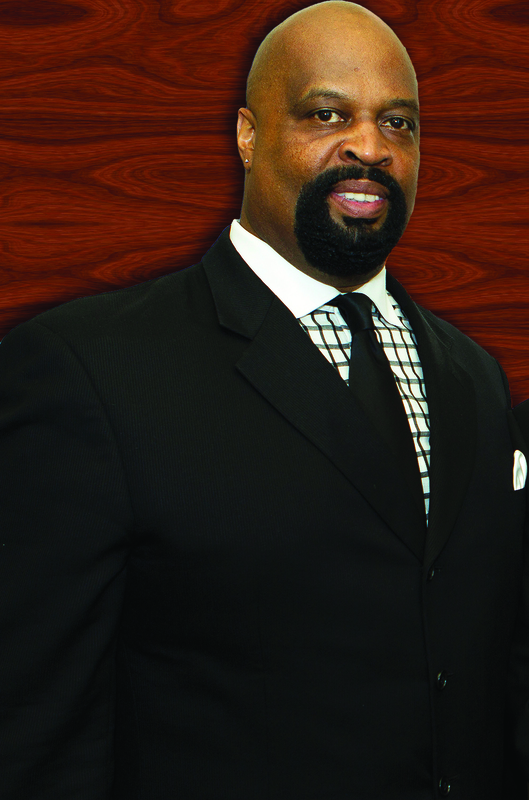 He has joined forces with Benjamin Banneker Clock Company CEO Derrick Holmes and a team of successful entrepreneurs and celebrities to develop the project’s first location in the south side of Chicago. The plan is to establish a Benjamin Banneker manufacturing plant where south side residents can be employed in careers and apprenticeships, crafting clocks, graduation jewelry and other trademark products. The plant will also house a community center where high school and college students as well as adults of all ages can study and practice skills from diverse fields such as design, music, film, science and publishing. The project reflects the spirit of Benjamin Banneker, who is the namesake of the brand designed by Holmes. Banneker was an African-American astronomer, surveyor, farmer and engineer who built America’s first wooden clock in 1753. He was known for always striving to learn new skills and his never-ending quest for knowledge.

“The idea of Chicago fits very well with telling the story of Benjamin Banneker to inspire young people and provide jobs and internships. It seems to be very timely and relevant,” Keyes explained. “Sometimes the universe has a way of conspiring to make things happen. On the negative side, there is the negative spin around the presidential campaign, an increase in the crime rate in inner city Chicago, and increased problems in education. Meanwhile, we have the positive things such as the choice of Chicago’s south side for Obama’s presidential library and the openness of Rahm Emanual to people who want to help make changes and positively influence the educational environment there.”
Holmes, who resides in Denver and Los Angeles, agreed. “Chicago is first because it has the biggest problem. Urban kids are hurting the most. We need to take massive action. These kids need some hope; they need someone to believe in and someone to believe in them.”

The goal is to find the right building before next March, and gain cooperation from Emanuel’s city administration in acquiring it. “With 40 percent of buildings vacant in that area, we think we can do it. We’re on the fast track, because we all agree there’s a real sense of urgency when kids are getting killed every weekend. If we can reach the children and give them alternatives, we believe that can change. Basically we’re saying by this time next year, we hope to open up – it’s pretty ambitious,” said Holmes, who calls the team the “Rainmakers.” 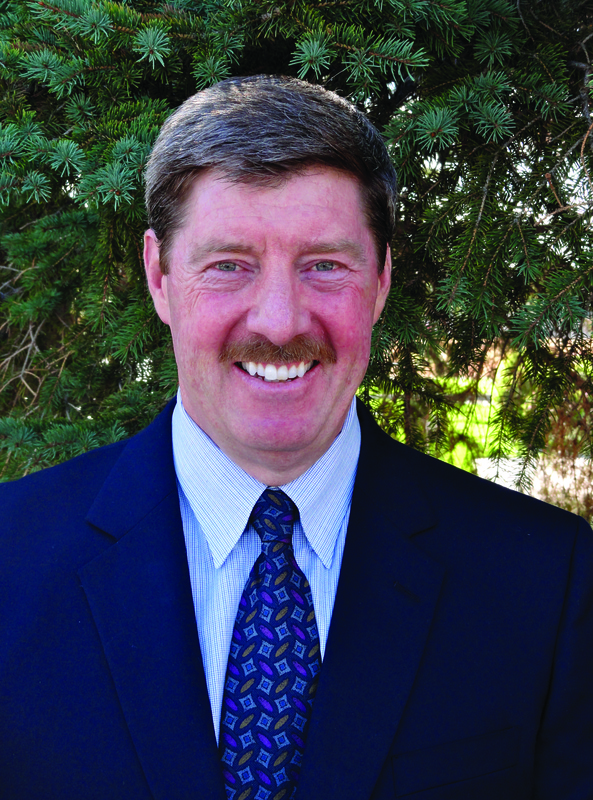 Rusty Walker, a Chicago area native who now lives in Denver, is a key team member for finding the building and developing relationships with major property and business owners. He has 33 years of experience in the warehousing, handling and distribution of numerous products and commodities, and is president of Absolute Logistics, one of the largest warehouse networks in America with 20 million square feet of space.
But more than just his business acumen, Walker brings a true passion for helping other people to the project.He is motivated by the opportunity the Benjamin Banneker Chicago project offers to follow in the footsteps of his own father, who had a distinguished career as a leader of YMCA centers near Chicago as well as being a longtime mentor to his employees and youth in the community.
“Role models are of the utmost importance. A role model can be just somebody who gives a kid a hug, and says, ‘You matter. You are important,’” Walker said. “You provide positive mentorship and eventually they start taking ownership of small successes that can make a difference between somebody that gets that motivation from a gang or from producing something with their own hands in a manufacturing facility.”

“Benjamin Banneker is just the kind of leader that sets a great example. We’re trying to bring back that history, and just how cool it was that he was able to do what he did and under conditions that people would think were absolutely impossible,” he added.
Tim Hardaway, president of Banneker Inc. and assistant coach for the NBA’s Detroit Pistons, agreed about the strength of the Banneker story and the importance of starting the project in Chicago.
“When I tell people what Banneker accomplished, it really blows their minds away. There’s great history behind it, and everybody should understand it,” said Hardaway who is best known for playing professional basketball with the Golden State Warriors, MiamiHeat and Denver Nuggets. “Chicago’s my hometown. I want to do everything I can do to stop violence and create jobs.”

His role in the project will be to garner the financial and promotional support of celebrities such as sports personalities and Hollywood stars. “America is the land of opportunity. You just have to take that opportunity and turn it into prosperity. It takes hard work. Sometimes it takes 10, 15 or 20 years. You have to keep the faith, keep believing in yourself, keep positive, keep knocking on doors, and keep at it until you get what you’re trying to achieve,” he explained.
Other project team members include Wayne Vaden, the Benjamin Banneker company attorney, who assists with warehousing products in Denver. He would also be involved in a future Denver manufacturing facility and community center.
Leslie Kilgore, vice president of engineering for Thomas Built Buses in North Carolina, will assist with developing the career education as well as corporate relationships. She previously worked for General Motors for 20 years, and has strong knowledge in product design, development, launch, innovation and technology management.

A related project that relies on collaboration with celebrities is another joint venture by Banneker and Keyes’ Education is Freedom nonprofit. The partners will arrange for athletes, celebrities and Fortune 500 executives to return to their high school alma maters to provide inspiration for students to graduate by offering their own stories as well as the incentive of a Benjamin Banneker cl 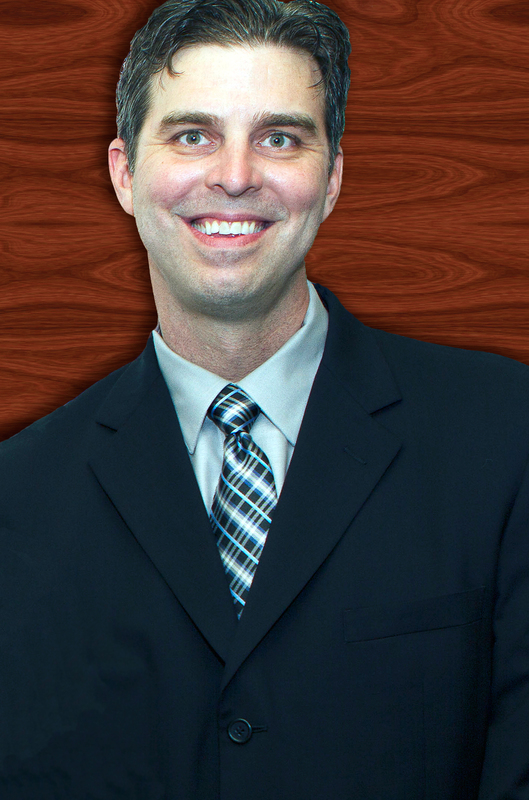 ass watch and jewelry as a gift for each graduate.
Along with the graduation gift program, the partners would provide schools with a Banneker replica clock assembly kit that would be tied to an education unit. Students would build a clock while learning about the inner workings, and then learn the inspiring life story of Banneker through a lesson and a documentary. The team is in discussions with Spike Lee to produce and direct that film.

“These are school programs that Derrick came up with years and years ago, and has been testing on a small level in a few schools around the country. We are trying to inspire kids to stay in school and not drop out,” said Dave Herda, Banneker’s vice president and COO based in Chicago. “It’s truly amazing to see the response, and how much kids light up and listen to the famous alumni. When Snoop Dogg gave away Banneker class jewelry and watches to 1,413 graduates of (Long Beach) Polytechnic (High School), there were tears in his eyes and most of the students’ eyes.” 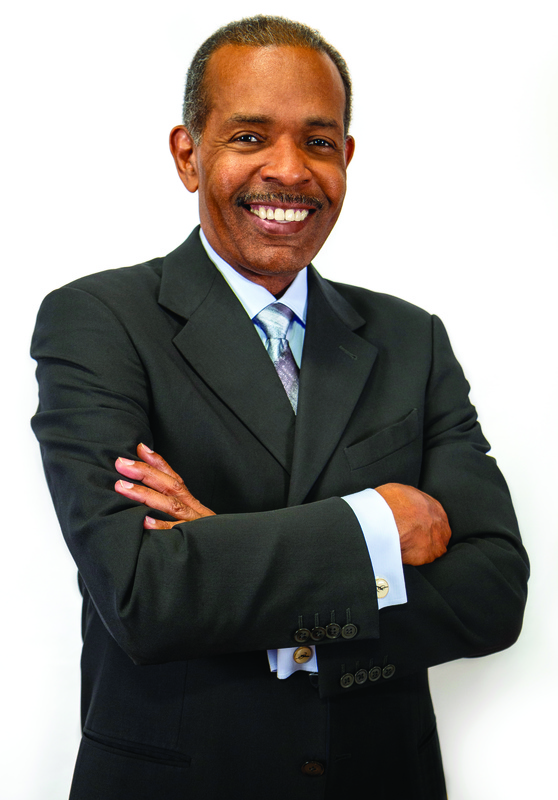 To set a financial foundation for its part in these projects, the Banneker companies will be launching new styles of watches and developing a line of classroom clocks. A plan has also been made to launch a “street team” or affiliate sales program where independent salespeople market and sell Banneker products via their social media pages or through home party or trunk show sales events.
One of the most exciting new watches is a signature design made in honor of Joe Madison, a Washington, D.C.-based radio talk show host and civil rights activist who is on SiriusXM Urban View every weekday morning. Madison was introduced to Banneker watches by brand promotion ambassador and author-actress Denise Nicholas and has been a longtime supporter of the Banneker companies.
He lists his reasons for appreciating the brand as, “Number one: it honors Benjamin Banneker. Number two: it’s just a classy product. And three, most important of all, it’s an extension of Banneker, the African American who made the first American clock, is the only clock made by an African American clockmaker today, Derrick Holmes.”

Having dubbed himself “The Black Eagle” and now known by that name to his many listeners, Madison’s watch is named the Black Eagle and incorporates unique black stones that are also named after the Black Eagle. He has generously offered to help raise funds for the Chicago project by selling the limited, collectible unisex watches through his radio program and website. The watches will be available Nov. 9, the 285th birthday of Benjamin Banneker.
Madison was successful in raising $250,000 for the building of the Smithsonian’s National Museum of African American History and Culture, through a 52-hour talk show marathon. His entire studio setup and apparel that he wore during that event, including a Banneker watch, is now preserved in a display in that museum.
Sharing his excitement about fundraising for the planned manufacturing facility and community center in Chicago, the radio personality and activist exclaimed, “The most important thing about the new watch is that it will be seed money for what I refer to as training new Bannekers, young Bannekers. They will work with craftspeople who will train them how to make time pieces and design time pieces, and give them meaningful work and most of all a trade that they could use anywhere in the world. It gives us a chance to go into the inner city like the south side of Chicago and give young people an opportunity to learn a trade. There is a mission that needs to be done, and I think the timing is just perfect.”.