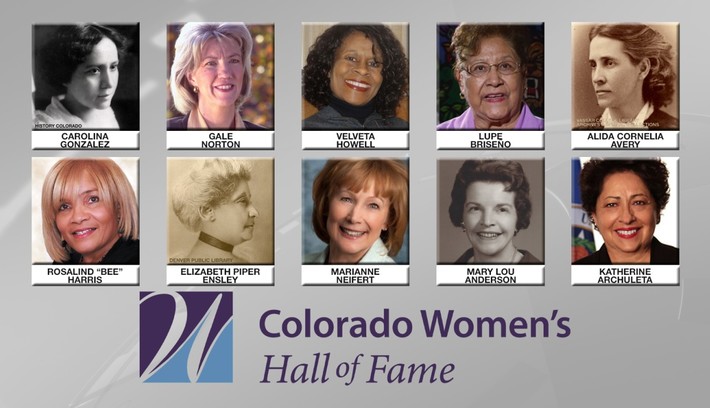 The Colorado Women’s Hall of Fame will induct the next group of extraordinary contemporary and historical Colorado women, who have made enduring and exemplary contributions to their fields. These 10 women who have inspired and elevated the status of women and helped open new frontiers for women and society will be inducted on March 18.

The Colorado Women’s Hall of Fame (CWHF) was founded in 1985. Every two years, the organization inducts contemporary and historical women who have significant ties to Colorado and have made a difference for women and girls through their courage and leadership. Since its founding, the CWHF has inducted 162 women from many races, backgrounds, socioeconomic levels, career paths, political philosophies, and religious beliefs for their outstanding contributions to society. 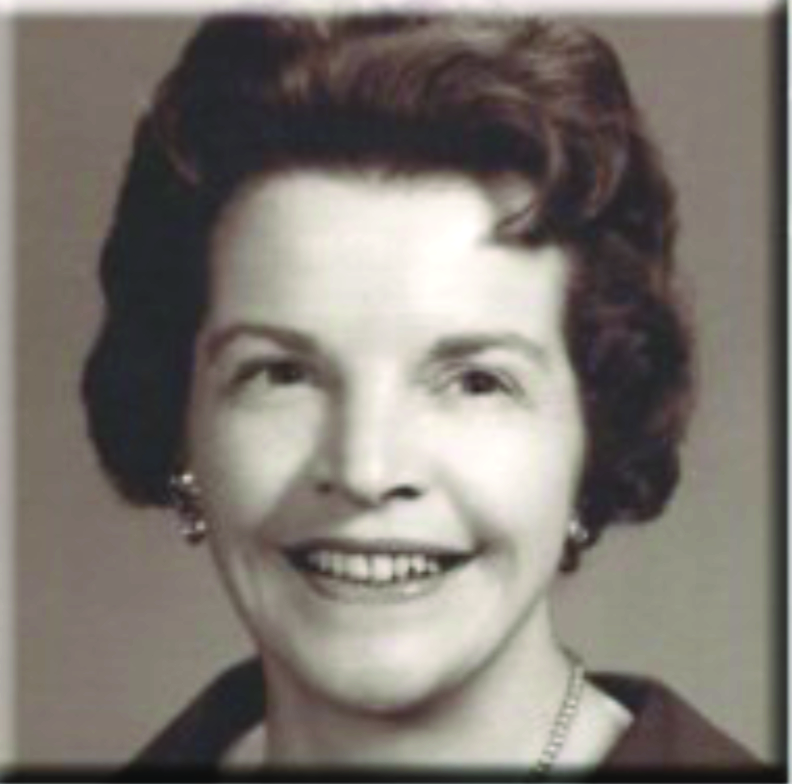 A passionate advocate for cultural arts and arts education, Mary Lou Anderson was an influential leader in Colorado Springs, and across the state and the nation through her work in the development of programs that engage students, educators, and business leaders in the cultural arts.

Anderson founded the National Parent Teacher Association Reflections Program and the Arts Business Education Consortium. For the last 50 years, the program has advanced the support and recognition of nearly 15 million students and educators for their artistic talents and achievements. More than 55 percent of the students recognized were girls. Anderson had a “big idea,” and she strategically created a framework that ensured the extension and legacy of that idea far beyond her initial efforts.
Anderson believed that recognition at an early age could help to combat gender discrimination by raising young girls’ awareness of and confidence in their artistic and leadership capabilities. These same experiences benefited all students, including boys and special needs students. 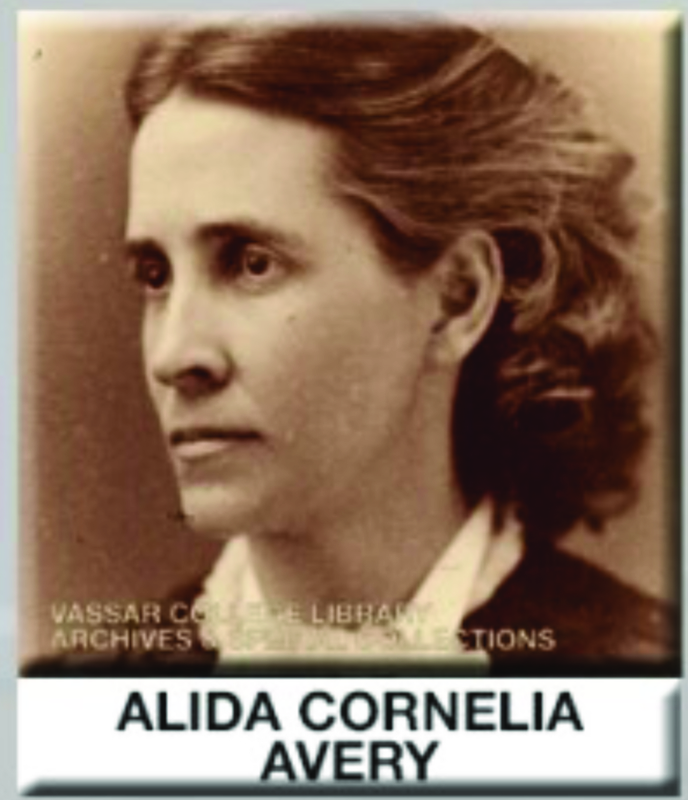 A graduate of the New England Female Medical College of Boston in 1862, Dr. Alida Cornelia Avery was a professor of Human Physiology and Hygiene, as well as a Resident Physician at the newly founded Vassar College from 1866-1874. In 1874 she moved to Denver, Colorado, and is credited with being Colorado’s first woman to practice medicine while also serving as the Superintendent of Hygiene for the State.

In 1876 she was elected the first president of the newly founded Colorado Woman Suffrage Association and was a dedicated and inspirational leader in the efforts to achieve the right to vote for Colorado women. Upon her death, her accomplishments in the suffrage movement were still being recognized as a significant part of her legacy for the women in Colorado. 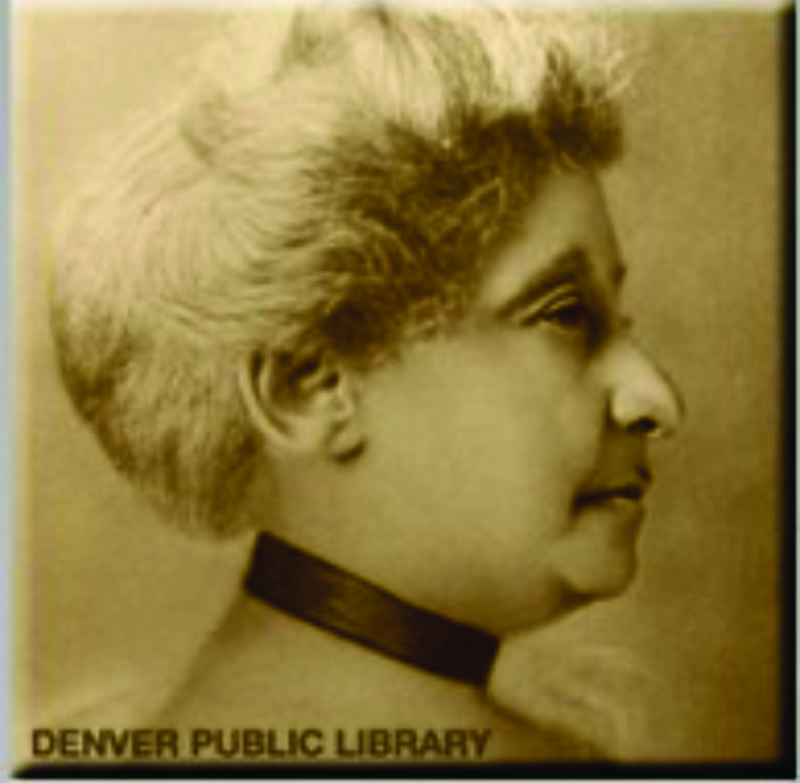 Elizabeth Piper Ensley was an African American educator, political activist, and suffragist. Her leadership was instrumental in Colorado’s victorious campaign for full voting rights in 1893. Ensley dedicated her career to organizing for women’s rights, especially for African American women. She led critical local, state and national women’s organizations, where she worked to bridge the racial lines in women’s organizations.

Ensley founded the Colorado Association of Colored Women’s Clubs in 1904 and served as an officer on the state Board of Directors of the Colorado State Federation of Women’s Clubs – the influential state organization primarily led by white women. Ensley was one of only a handful of African American women leaders nationwide who worked for suffrage rights within a racially integrated campaign organization, the Colorado Non-Partisan Equal Suffrage Association. 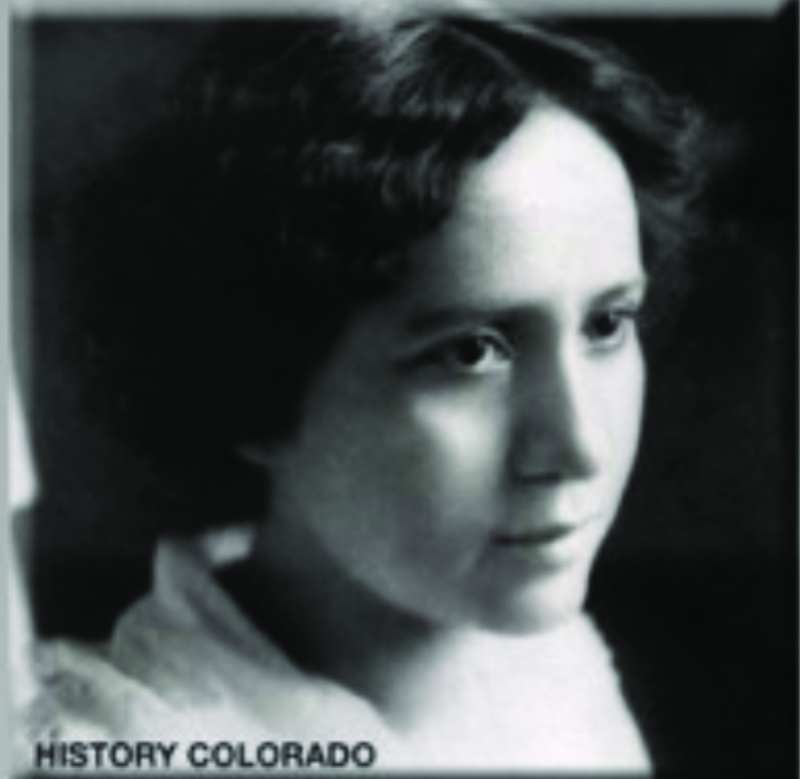 Carolina Acuña Díaz González was a Colorado Renaissance Pioneer, renowned for her welcoming home, her active support for the arts and culture, and her uniquely authentic restaurant, Casa Mayan, a “Mutalista” or refuge for 40 years for immigrants in Colorado. Carolina was an essential element in building and supporting the Denver community and ensuring that everyone felt a part of that community. She opened her doors to people of all nationalities and walks of life.

González provided accommodations and a safe haven during the Depression for countless youths, “riding the rails” to Colorado. In the 1950s, she opened “Carolina’s Casa” to anyone of any race fleeing persecution during the McCarthy era. She never turned anyone away, demonstrating the importance of community for all citizens, and the significant aspects of Mexican hospitality and generosity: “Mi Casa es Su Casa.” Her former residence is now part of the National Register of Historic Places and a Denver landmark.

Editor’s note: The Colorado Hall of Fame Induction is proudly sponsored this year by Colorado Public Radio, 5280 Magazine, Denver Channel 7, La Voz, and Denver Urban Spectrum. For more information on the induction ceremony or to become a sponsor, email info@cogreatwomen.org.