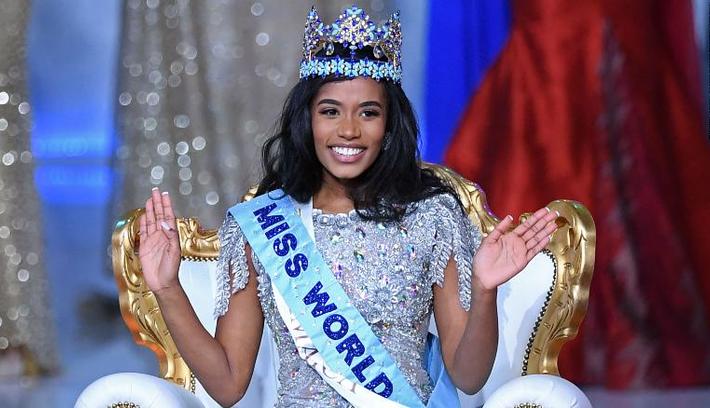 The representation of the African American in the United States has rarely gotten a fair shake. In fact, we might be hard pressed to find a negative connotation that hasn’t been attached to black people over these past centuries - and the psychological ravages has continued to play out even now in the 21st century; especially among Black women. 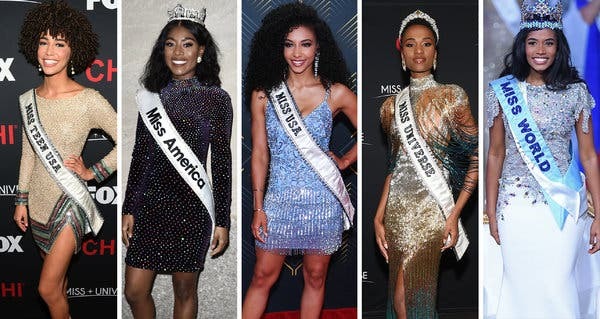 Often portrayed negatively in both media and our community alike, Black women have been viewed as somehow less attractive and desirable when compared to the so-called “Euro-centric” idea of beauty.
But 2019 has brought about a historic and dramatic reversal in the notion of the perception of beauty. And it has been a watershed year in the pageant world. This year, Black women currently hold, or held, five of the biggest beauty pageant titles in the United States, and the world.

When Miss Jamaica, Toni-Ann Singh, was crowned Miss World in London recently, she joined an impressive roster of black women who hold some of the world’s most prestigious pageant titles: Zozibini Tunzi as Miss Universe, Cheslie Kryst as Miss USA, Kaliegh Garris as Miss Teen USA, and Nia Franklin as Miss America. It is the first time that Black women have held all of these five titles at once.

These wins are especially significant because of the beauty pageant industry’s troubled history with race. For decades, women of color were banned from particiapating in some of the biggest pageants, including Miss American and Miss USA. For years, this left Black women on the outside looking in when it came to positive affirmations of beauty.

But the world has now been forced to take notice, at long last, of the remarkable beauty of Black women. Black girl magic, first popularized to celebrate the beauty, resilience and power of Black women in 2013, has taken the world by storm. No longer must young African American girls look to others for examples of what represents attractiveness; and can now begin to revel in their own magnificence.