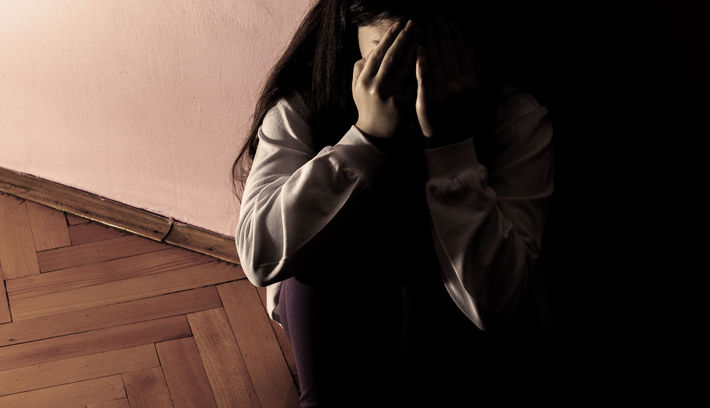 Saving Our Students: The Battle Against Digital Brutality

America was a nation founded on brutality. From the robbery, rape and pillage of the American Indians to the enslavement and forced free labor of the Africans in America it is unsurprising that a nation founded on brutality has a bullying problem. Poet Audre Lorde told us 40 years ago that, the master's tools will never dismantle the master's house. With the rapid advancement in technology and the permeation of social media, the master doesn't even need to leave the house to terrorize – a laptop, smartphone or tablet and a strong internet connection will get the job done.

As gluttonous consumption of social media, posting videos and texting have become everyday practices among teens; the prevalence of cyberbullying has become an undesirable byproduct of those technological advancements. Cyberbullying, which can be defined as “willful and repeated harm inflicted through the use of computers, smartphones and other electronic devices” has even been labeled as an epidemic – becoming so widespread that it has grabbed the attention of parents, teachers and lawmakers across the United States.

Traditional bullying and cyberbullying are closely related, but they do have distinct characteristics. For example, cyberbullies can easily hide behind the "dark web" using anonymous identifiers and fictitious online profiles. Additionally, the harm caused by cyberbullies goes viral immediately and is on display for all to see, share, and comment on. Synonymous with all types of bullying is the fact that many bullies feel as though there are few, if any, consequences for their behavior, this feeling is amplified when it comes to cyberbullies. Cyberbullying has a significant impact on the emotional, social, psychological, and even physical well-being of all those involved. For teens and young adults, the impact can be extremely detrimental to their growth and development. Cyberbullying can cause immeasurable damage to an individual's long-term physical, mental, and socio-emotional health.   As well as causing adverse repercussions to their school performance; including diminishing grades, GPA, test scores, and participation in school activities.

A significant percentage of adolescents are routinely exposed to interpersonal violence, aggressive behavior, and repetitive harassment while online, especially Black and Brown teenagers; who are often targeted because of their race. A report released by the country’s largest group of pediatricians, The American Academy of Pediatrics documented the effects of racism on minority youth's overall health and wellness. The research determined a clear link to [lack of positive] health outcomes and the systemic racism and bullying that Black and Brown children experience. The study found an increased risk of depression, obesity, worsened sleep, higher rates of doctor visits and lower self-esteem among children who are exposed to racism. We know racism has an adverse effect on all minorities; we are at a dangerous tipping point, as there is no way to predict how deeply it is destroying our youth.

It was the fall of 2017 and the young, Black girl was tired of being bullied, so she confronted her oppressor – and a physical altercation unfolded. A bystander recorded the confrontation and uploaded it to a social media site. The fight and the subsequent taunting about the fight became fodder on the Aurora elementary school grounds. The aftermath about the fight, became worse than the incident itself for the young child.

Tormented, the victim of bullying went home and hung herself – dying two weeks later; after being removed from life support. Ashawnty Davis of Aurora, Colorado was only 10 years old and a soul-wrenching casualty of cyberbullicide. 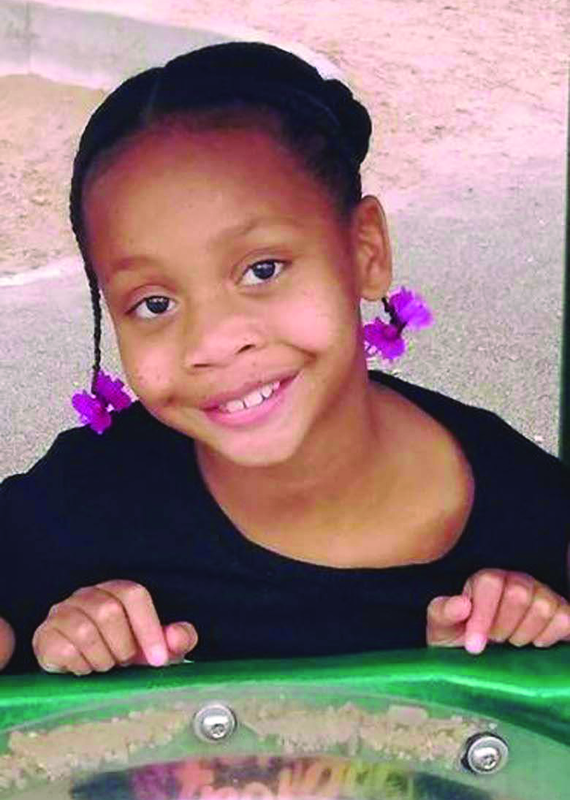 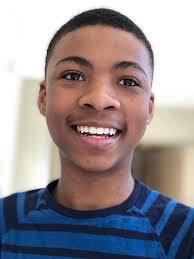 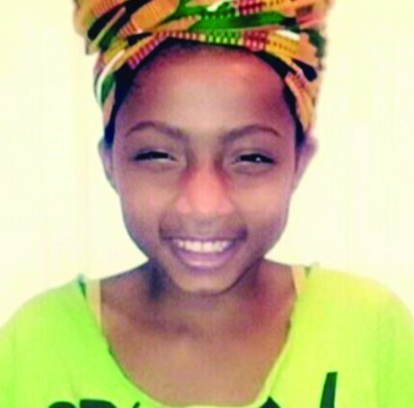 Cyberbullicide can be defined “as suicide indirectly or directly influenced by experiences with online aggression. Ashawnty Davis' story is part of a disturbing trend among African American youth. In addition to Ashawnty, Nigel Shelby (age 15) and Stormiyah Denson-Jackson (age 12) committed cyberbullicide between 2017 and 2018. Cyberbullying victims are almost twice as likely to have attempted suicide compared to teenagers who had not experienced cyberbullying.

Sticks and stones can break bones; but words are far more dangerous because they can destroy hearts and minds. The senseless deaths of Ashawnty, Nigel, Stormiyah are proof of that.

Hate speech is any discourse that affronts, threatens, or promotes hatred toward groups or individuals based on race, gender, sexual orientation, religion, national original, disability or other characteristics. Hate speech has always existed in our society. The proliferation and diversification of our methods of communicating with one has exacerbated the impact of hate speech. Online social mediums such as Twitter, Facebook, Snapchat, Instagram and 4chan have provided new outlets for hate speech to incubate – especially in the comments section of an online post; it is a cesspool for Internet Trolls and Cyberbullies. Internet Trolls, are people who spend copious amount of time on various forms of social media message boards attempting to sow discord by posting inflammatory, disgusting or insulting commentary with the intent of provoking negative emotional responses. Since young adults are among the most active participants in online environments; their still developing brain and sense of self is ripe for falling victim to hateful online rhetoric – because hate speech relies, in part on negative stereotypes and implicit bias about insular groups to try to influence hostile behavior towards that group. It can be particularly subversive on a still developing teenage brain.

There was an ad campaign in the 1980’s for King Cobra Malt Liquor with the tagline, "Don't let the smooth taste fool you."  The inference being that despite the fact that the malt liquor was "smooth tasting," it did not lack intoxicating potency.

We have a generation of young adults who are intoxicated by the potent glow of 24/7/365 social media connectivity. They are addicted to the dopamine that a "like, "share,” or "retweet" brings.  There are social media influencers who lurk on the web, looking for places to feed that addiction and manipulate influence for their own gain, an inroad for hate speech. Teenagers are smart, vulnerable and experienced at tuning out a lot of overt hate speech. However, a social media influencer is a perceptive creature; they seep in and charismatically engage a young mind, subconsciously planting seeds of social toxicity and divisive dialogue, normalizing dysfunctional online behavior in the process.

Hate speech is dependent on the speaker believing that the listener is inferior to him or her allowing the speaker to spew vitriol and inflammatory propaganda without fear of consequence or censorship. One of the benefits of social media is that it makes mass communication easy. With the flick of a thumb, you can communicate an array of information. The anonymity of social media used to primarily provide individuals a place to share detrimental words, thoughts and attitudes with little accountability. Recently, as a society we have been trending towards a more blatant hate-filled social media. Numerous reputable sites are often littered with clips of clowns telling us to "go back to where we came from," or despicable excuses for human beings, posing with semi-automatic weapons next to a bullet riddled sign, meant to honor a Black teenager that was unjustly and unnecessarily brutalized to death. There was a time when hate speech was reserved for the Backwoods and white robe gatherings. In 2019 they have traded in the sheets (well some of them) for Police uniforms. Instead of sprouting deplorable epithets in privacy, they affix a noose around our neck and parade us through the street while they ride horseback. They ensure that our degradation and humiliation is being recorded or live streamed, so that the whole world can "like" our dehumanization.

Millennial style hate speech is the ultimate act of Gaslighting; a form of psychological manipulation in which a person or entity seeks to inspire doubt in a targeted individual or in members of a targeted group, making them question their own memory, perception, and sanity.

Our youth are our most valuable natural resource; and the current social political climate is attempting to rapidly gaslight our children. The Forum on Social Media's Impact on our Students presented by The Denver Urban Spectrum and Vertex Learning on September 20 will put the spotlight on our youth by having a critical conversation about how we can combat the negative impact of social media on our young men and women, and how we as a community can Save Our Students. It is our responsibility to nurture, remain vigilant and educate our youth.

By any means necessary.